Yona gave birth to five wonderful babies on April 26: two girls and three boys. They are the last kittens of Thuraya's first and forever queen, after raising them she more than deserves a carefree neuter life. She means the world to me and I hope she will get very old with us.

The father of the babies is a magnificent black male called ZIV, he's living with his charming breeder Beata in the cattery DEAR JOHN'S near Stockholm in Sweden.

pedigree of the kittens 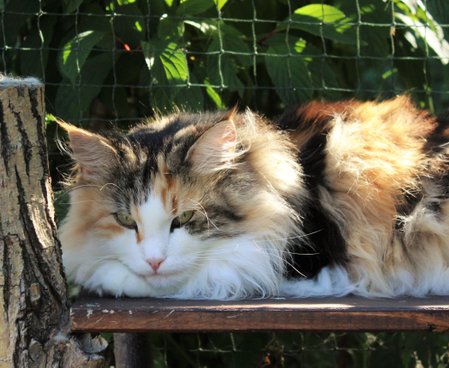 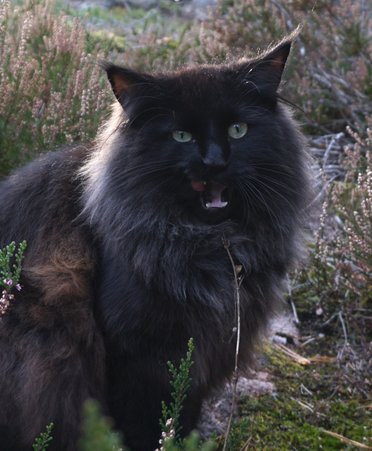 and the Swedish prince